What is “Success” and How do you Measure it? 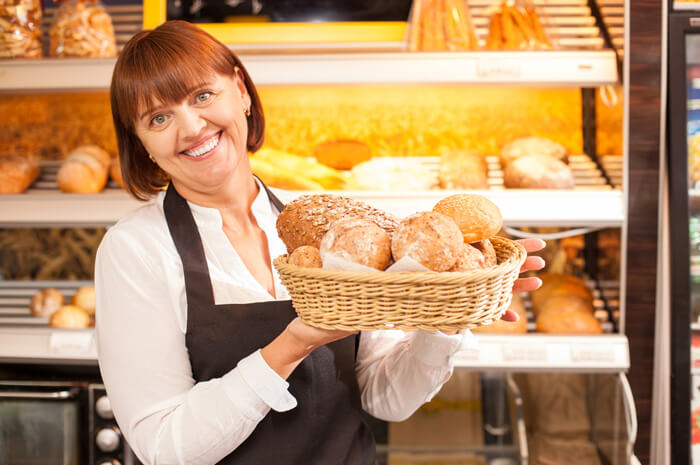 What is “Success” and How do you Measure it?
It’s generally assumed that a business is out for success. In whatever form - money, a steady customer base – maybe even additional locations. Whatever it is that one’s after with their venture, once it’s achieved, it’s considered successful. In whatever definition or length of time that may take.
But what is “success”? Depends on each person and what they’re after. For some, success is turning a profit (on whatever scale). For others, it’s paying off debt in a determined amount of time. It also might just be making ends meet while enjoying one’s job. Or pleasing the customer base while bringing in a steady stream of new eaters.
Success can mean a number of different things to all types of people. It just depends on what each business owner is after, and how long they’re willing to allow themselves to get there.
Running the Numbers
Defining success, however, must first be done before it can be measured. (After all, if you don’t know what you’re looking for, how can you pinpoint it?)
After you’ve determined what success means for you – or rather what you’d like to achieve - it’s time to look at the big picture. Look at how much you’ve invested, how much you’re bringing in, what’s being paid out in bills, how many are served each day, and more. You can also ask customers’ satisfaction level (offer coupons for those who participate or a free item with purchase) to see how others are evaluating your success or lack thereof. (How they look at your business will be a big part of measuring those stats and weighing the pros and cons toward your business.)
Then those figures can be compared toward or against one another to determine your level of success.
Another aspect to look at is your own happiness, at work and in your family life. Though it’s normal to put in extra hours (especially in the beginning), it shouldn’t be to the point where you’re unhappy. Though money is a big part of success, it’s not worth working to the point where you (or anyone) hates the idea of going to work each day. That’s a habit that will only hurt your work ethic and create animosity toward the business and the brand.
The Measuring Process
Once numbers have been gathered, it’s time to chart them. (Whether you do this yourself or leave it to your accountant.) Look at growth rates, how numbers have changed over time – and how they continue to adjust with weather changes, specials, and more.
Setting goals can also help bring these results into perspective. (Another task that can be assigned to your accountant.) For instance, if you’re wanting to grow at X percent per month, the only way to see if you’re meeting those goals is to actually look at incoming funds. Then, if the goal is met, you can see by how much and if there are specific variables that have led to increased sales. (And how to continue them.) In contrast, missed goals serve as starting point from which to improve.
During this process, you should also evaluate yourself as well as your employees to check on everyone’s well-being – another important area on which to measure success. By attacking goals and all definitions of success, you can work toward a growing, thriving business.