10 Restaurant Trends That Burned Out Quickly 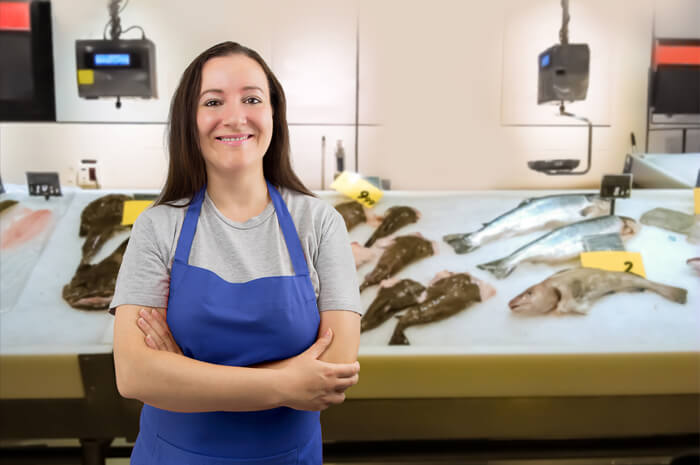 10 Restaurant Trends That Burned Out Quickly
On their quest toward creating something different, many a restaurant owner has (accidentally) done something terrible. Whether they actually thought their idea would work, or that it was just so “out there” that people would flock, there’s no telling what led them in their quest. What did happen, however, is a miserable failure; a restaurant concept that didn’t make the cut. Though once in a blue moon a zany idea will take off, generally – about 99% of the time – it leads to excess inventory and money lost.
Some of the worst trends that took place in modern restaurant history include:
10. Tramps and Meals
Who needs to sit down and eat when you can jump on a trampoline and eat? Unlike what its name might suggest, this single-location restaurant offered a platform for eaters to combine dinner with their favorite playground antics. Not the best for digestion, we’re guessing.
9. Ayds “Diet Candy”
Technically not a restaurant, this “diet candy” debuted in the late 70s and had customers believing they were actually losing weight by eating chocolates and butterscotches. Until the AIDS epidemic hit and customers were suddenly aware of just how terribly the product was named. Their profits dropped by 50%, prompting the company to rebrand as Diet Ayds. It too failed to recoup their losses.
8. Weight Loss Concepts
Tired of avoiding delicious, yet calorie-filled meals? This restaurant venture helped you steer clear of whatever you were avoiding … by getting someone else to eat it. Customers could order whatever their taste buds desired, then watch their server eat it instead. Apparently the jealousy/torture thing didn’t bring in much of a profit.
7. Dealer’s Choice
Whether it’s because menus are in a different language, or simply don’t exist, there are plenty of restaurants that don’t let you choose your own meals. At least, for as long as they’re open. Not so surprisingly, it hasn’t gone over great – especially for picky eaters or those with allergies.
6. Members Twins Only
While anyone can eat in these fronts, various restaurants hire only twin workers to serve, cook, and clean simultaneously and in the same outfit. A portion of their failure likely falls on the ability to find employees who are not only identical, but can stick to the exact same work schedule.
5. Ninja and War-Like Settings
Who can eat in peace when there’s constantly someone lurking around a corner? These themes might be unique, but it makes it hard for anyone to enjoy their meal. Especially with something that can be easily spilled.
4. Cook-Your-Own Meal Cafes
One of the best parts about eating out is that someone else is doing the cooking. And therefore, it’s bound to be delicious. Even the best of cooks can’t relax when they’re in charge of hashing out their own meal and can do so for cheaper at home.
3. By-the-Hour Stops
Similar to a buffet method, there are restaurants who charge patrons for their time spent, not necessarily by what they eat. In these set ups, one can eat as much as they please, and then pays a by-the-minute price. However, many prefer the buffet method, so as to not have to rush through one’s meal. Rushing these trends out of business.
2. One-Dish Shops
No matter the type of food at hand, customers want a choice. Even when paired with an option of 12 types of syrups and any flavor of hand-churned butter – sometimes you just need a little bacon to go with your pancakes. While these locations might have offered delicious fare, they’re seen as a one-trick-pony and have quickly gone out of style.
1. Any Type of Danger Theme
For whatever reason, it’s become trendy to create restaurants that are decorated (or serve food!) with weapons. Though they might not be real, the presence of fake blood, poison bottles, and other props just don’t seem to increase the appetite. To date, these storefronts have brought curious customers, but have failed to draw in repeat business.