Is Your Favorite Venture Oversaturated? 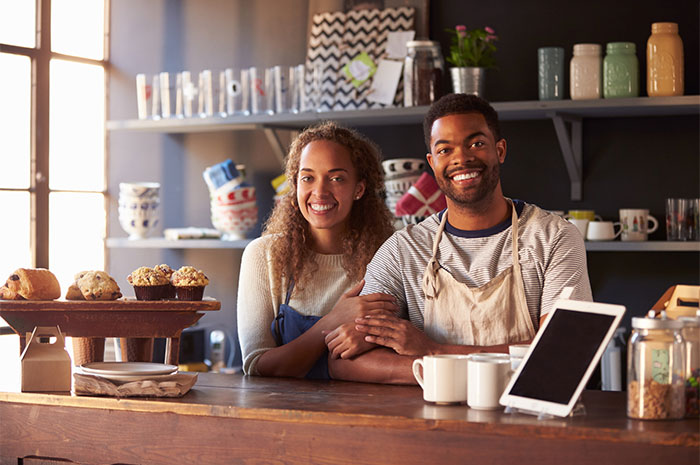 Is Your Favorite Venture Oversaturated?
One of the most important aspects in any business is to ensure for the highest level of success. With proper planning and putting specifics into account (known as a business plan), you can better create numbers for a company even before it’s up and running. Aside from how a company’s logistics should be ran, however, there’s far more planning that should take place. (Some overlook these aspects, causing unnecessary work or even failure down the road.)
One of these biggest factors – and sources of incorrect data – is that of market saturation. If a market is too saturated, a business simply won’t have room – or the ability – to grow. Creating all types of hitches along the way, especially with marketing and attempting to bring in new business. Unfortunately, when a market is already tapped, there just isn’t enough room (or enough customers) for new growth to come in. Meaning even the best concept won’t be able to tread water.
Generally, this type of early saturation is seen in crowd favorites, such as pizza chains, burger joints, ice cream or frozen yogurt locations, or even coffee shops. If you can do a Google search with five-plus results within a few miles, then chances are there’s just not enough space for any more locations. Even if you do plan to offer something “different” – customers generally see pizza as pizza and won’t do much in the way of branching out. Especially when they already have their favorites in play.
How to Tell if There’s Room for Market Growth
Research.  And plenty of it. Whether it’s done by you or your franchising company, or even an outside hire, look at all of the numbers involved. Look at population, open restaurants, as well as how much those eateries are bringing in each year in terms of customers and dollars. Not everyone will be willing to share this information, but it can be estimated with the right figures. Or, just take a few trips during different meals and days and see how quickly folks are flowing in and out of their doors.
Next, ask yourself if it’s been done before. If you’re looking to burgers, there needs to be a serious lack of burger joints in your target market. Or, you should be opening up a location that does something incredibly unique. Whatever you’re selling, it shouldn’t be something that customers can get down the road. Instead, it should be something they’re willing to travel to get – even if it’s not on their direct route, you want to draw them in with your delicious concept.
Finally, talk with your franchise company. More often than not, they’ve already run the numbers and know just what types of growth are available in each area. By talking these types of specifics, you can gain hard figures before signing on, rather than obtaining a general idea and hoping for the best. (While this is still likely to work in your favor, more information will always provide you with a more detailed outline with how things will turn out.)
When planning for your franchise concept, one of the most important parts is to make sure there’s plenty of room for growth. Get started on these numbers today for a better and detailed plan on how to move forward. Or get in touch and let us help!