Playing Up Healthy Trends: How to Sell to a Dieting Market 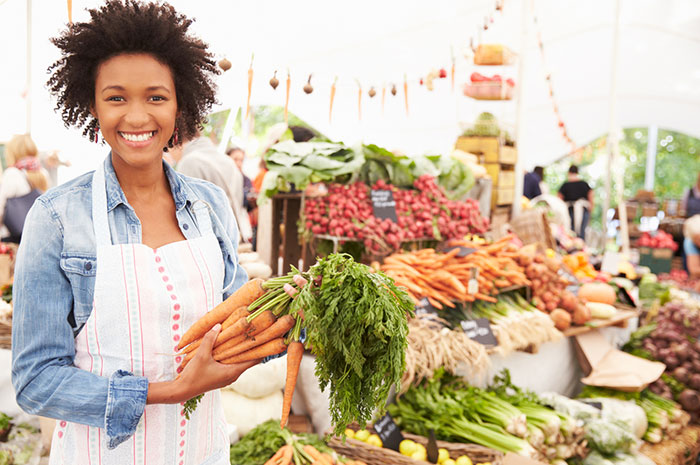 Playing Up Healthy Trends: How to Sell to a Dieting Market
It’s 2016. People are dieting; it’s a part of the every day. They’re getting smarter about what they’re putting into their bodies. And more often than not, that means a downplay in the fast food industry. Known for greasy goodness and extra cheese on anything, as well as incredible super-sizes, fast foods don’t exactly have the best reputation for shedding pounds. That’s not to say every restaurant is to blame, but as a whole, their rep just screams unhealthy.
Obviously, a dieting population hasn’t been great for business. And like any bump in sales, it means it’s time to adjust and move forward. To account for the times and trends, and find a successful way to incorporate it into your business.
Different companies have found success in this area in varied ways. One such thing they have all had in common, however, is the ability to successfully transform into selling healthy food.
Healthy Food Trends that Worked
Listing calories (mandated by law, in many instances) – This tactic allows folks to see just how much they’re ingesting and how they can adjust to take in fewer calories instead. Because it’s informative, customers are still able to eat fast foods; some have predicted that a lack of calorie counter would send them in the opposite direction, assuming foods to be unhealthier than they actually are.
Streamlining – Some fast food restaurants have begun offering healthier sides, at no additional cost. Rather than forcing customers to order a la carte, meal options allow eaters to get healthy without a complicated menu system.
Menu sections – Another growing trend is creating entire sections that feature only healthy food. Eaters can look straight toward this area when browsing, which allows them to know exactly where lower-fat dishes are listed. This eliminates temptation by proxy.
Actual healthy food – If you can’t beat ‘em, join ‘em, right? Be sure to let customers know just how much better for them their food becomes when it isn’t doused in bacon or cheese. Also, play up new and healthier dishes as soon as they’re released.
Nutrition counts – Everyone pays attention to calories, but what about the good stuff they’re ingesting? Let eaters know just how much protein, healthy fats, vitamins, etc. they’re getting with each meal.
Promoting health – Those who see a company working toward healthy decisions – or at least being aware of them – are far more likely to gain the trust of their clientele. Just because you may not be selling 100% healthy foods doesn’t mean you can’t acknowledge what’s “good” and what isn’t – it could serve as a great way to gain unlikely eaters.
There’s always cheat day – Even the most hardcore of dieters cheat every now and again. Some of them on a weekly basis (known as “cheat day”), which can account for a large portion of business. Whether it’s the greasy stuff or the healthiest thing the menu.
There’s no denying that a large portion of the population is looking to get (or stay) healthy. Incorporate their needs into your restaurant’s tactics for an adaptive way to stay in the market.