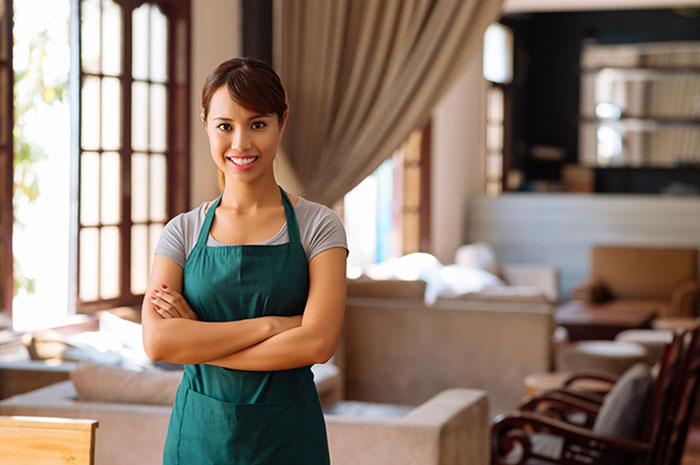 Top Restaurant Franchises Flourishing Overseas
Almost everyone has a favorite food. A favorite brand, type of cuisine, or even just a “type” of food that they like more than others. And more often than not, it’s something foreign, or a dish that originated outside of their home country. That’s not to say there’s not a home-cooked spin on it (think Americanized tacos or at-home stir-fry), but the logistics were thought up somewhere else. It’s a trend that’s heightened by our abilities to travel (thanks, miles cards!), as well as the expansion of franchise brands. With ongoing growth, companies are growing overseas, and vice versa. It’s an act that brings hamburgers to countries of all sizes and cuisines, and brings seafood, noodles, and more back home.
This is great news for American franchisees – whether it’s their businesses profiting across the pond (and beyond), or they’re partnering along with them.
Some of the top food franchises flourishing overseas include:
Wendy’s – Folks from all over are celebrating their love for the spicy chicken … presumably served by a friendly redhead in pigtails. It’s doing so well outside of the US that they even launched a secondary company, Wendy’s International, Inc. in 2006, which has continued to expand their international efforts.
McDonalds – They might be trailing in sales stateside, but overseas, numbers have never looked better. In fact, they host more than 18,000 international locations. And no matter how many languages they’re served in, we’re told the McNugget is just as tasty. Burger King also hosts plenty of foreign slots, with nearly 5,000 burger stops.
Kentucky Fried Chicken – Perhaps one of the American-est themed of them all (American state, American military title, American-style chicken), KFC’s dishes are served in more than 11,000 overseas locations.
Subway Sandwiches – Order bread, meat, and veggies in any combination you prefer in more than 10,000 stops (not counting American versions). And though the bread might not be as “bread-y” (which is to say soft and thick), there’s no denying the foreign sandwich love.
Pizza Joints – Multiple brands have found success overseas – selling their Americanized version of this Italian staple – though Pizza Hut has likely done it best. To date they host nearly 6,000 international stops – many of which still sell the $10 large. (In whatever currency they might require.) Next in line is Domino’s Pizza with about 4,400 locations. Papa John’s trails at third with a little over 750 overseas stores.
Starbucks – What’s international success without coffee? This mogul can be found across the globe. The most notable differences than their U.S. locations? The coffee portions are smaller. Dunkin’ Donuts sits in line for second-largest international coffee stop, also offering up their famous breakfast dishes at just over 3,000 spots.