8 Things Your Employees Want You to Know 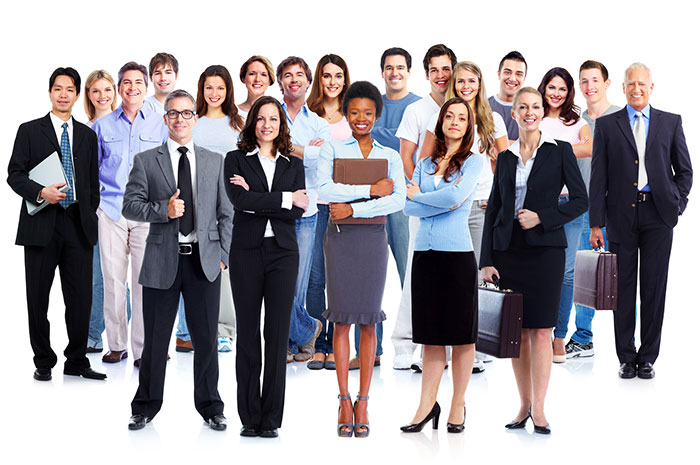 8 Things Your Employees Want You to Know

We’ve all had bosses in the past. Good, bad, or terrible, having a job starts with working for all types of leaders. Hopefully, it served as a string of (positive) experiences that led you to the boss you are today. One who knows just how awful it is to work for someone who doesn’t know what it’s like to work for themselves.

However, even the most experienced boss can’t always know what’s on their employees’ minds. Which is why we looked into current workers to see what they list as their biggest grievances, and what higher ups can do in order to reverse those issues.

Whether they require serious adjustments or just some new knowledge – sometimes just knowing about a problem is half the battle – they can work toward a more conducive, happier place of work. For instance:

8. Be Aware of Tasks That are More Difficult

Though employees state they understand their job description(s), they’ve also said it’s off-putting when a boss won’t perform mundane or difficult tasks. Especially ones that are the least satisfying. While they certainly don’t expect a boss to get their elbows dirty right alongside them, a simple “good job” or acknowledgement of something being difficult can make the task more enjoyable.

7. Ask Questions to be Sure

Workers claim that bosses often think they’re being clear when, in fact, a key piece of information has been left out. Those who ask if expectations are understood – in specific terms – can gain better results without having to re-communicate or have workers re-do the same task.

Bosses who make empty promises – even when it’s not on purpose – are far more likely to lose employee interest. This most often happens when high ups don’t understand what types of logistics need to be met to create said promises. Even though whatever change wasn’t thwarted on purpose, it still creates controversy.

Before promising customers a certain outcome, workers say bosses need to ensure that the logistics and availability exists beforehand. Otherwise it creates unnecessary stress for the underdogs.

4. Changing Priorities is a Big Deal

While it might not matter when the boss says, “Hey can you handle the cleaning before restocking,” it can give the worker’s day a 180-degree turn. When bosses better understand just how their priorities differ from employees’, both sides can gain a more efficient outcome.

Bosses are often more about results than they are individual tasks which can create conflict in the amount of time provided for certain ideals. When items can’t be completed from start to finish, however, employees might be forced to rush, leaving tasks that are less than 100% and might need to be fixed or re-done down the line. Allotting a little more time, however, could have prevented this repeat showing from happening.

Workers stated that more often than not, bosses assume what they’re thinking rather than actually asking them. This can cause for some hurt feelings, as well as unnecessary explaining time.

One of workers’ biggest complaints is that of snap decisions. While the decisions might have been planned to fill a void or cure an ongoing problem, the plan to fix it was rushed and didn’t provide enough planning time (or facts) to properly address concerns.

For a better approach at being a boss, consider these true employee-listed complaints. It’s a proven method to better understanding those who work for you and improving daily operations.